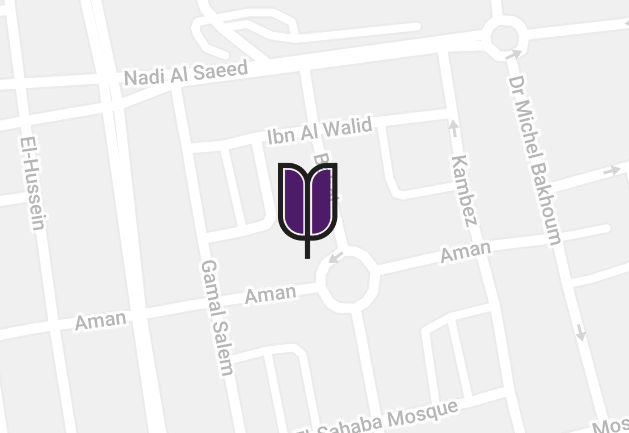 In 2007 we set up our dubbing operation with the help of our friend, Aysha Selim – one of the leading dubbing producers in the region. She brought with her a wealth of experience, having worked for ten years with Disney Character Voices International (DCVI) managing all their Arabic dubbing creatively, as well as operationally.

From a humble three-person set-up, she helped train a growing team of skill and talent across the board; and with her at the helm, we were able to offer the best dubbing service on the market.

Fast forward to the present day, Masreya Media now boasts a highly skilled and talented team of in-house directors, translators, adaptors, producers, linguists, creative supervisors and even voice actors, as well as a vast pool of vetted freelancers. We now dub over a thousand hours each year of animated movies and series, live shows and documentaries, feature films for both TV and cinema, and interactive games, all across a multitude of media platforms. In fact, we’re proud to say that we became the first Netflix NP3 partner in Arabic localization.

We do not just work with Hollywood production houses or major international household entertainment brands, we also provide voice over services to corporations for their specialized technical or promotional videos, as well as offering audiobook recordings and e-learning videos.

As one of the biggest localization companies in the Middle East, we’re passionate about every commission we take on.

Why us? Quality guaranteed at fair rates

We offer a high standard of quality and our prices are very competitive with that in mind. Our rigorous quality control processes and efficient workflows ensure that your project receives the care and attention it deserves. Creating bespoke packages to suit particular specs is second nature to us and our focus is on both price and quality.